Calicase Saves Stranded Dad and Son from Danger: a Waterproof Lifeline in Palm of Your Hand Jordan Michaels, a 45-year-old father, and his 12-year-old son Zach were rescued after being stranded in the Pocono Mountains last February when their SUV slid off an embankment into a pile of snow.

Just two months prior, Josh’s wife Sharon gave Josh a CaliCase Waterproof Phone Case for his iPhone 11.  She told him she heard it was the best waterproof, drop-proof case on the market, great for water sports, and everyday use, and perfect for extreme situations.


Just before the father and son duo left for their ski trip, Sharon reminded Jordan about the CaliCase.

As she waved goodbye to her family, she called out, “Be safe! And remember to keep the phone in the Calicase - for me?”


To appease his wife,  Josh asked his son to put his phone in the case.


Little did she know at the time, but that last-minute reminder may have actually saved her husband and son’s lives because the situation to come was an extreme emergency no one ever saw coming.


“My son Zach and I were on our way home from a ski vacation to celebrate his 12th birthday in the Pocono Mountains last February when an unexpected blizzard hit, rendering the road extremely slippery and unsafe.” Josh shared. 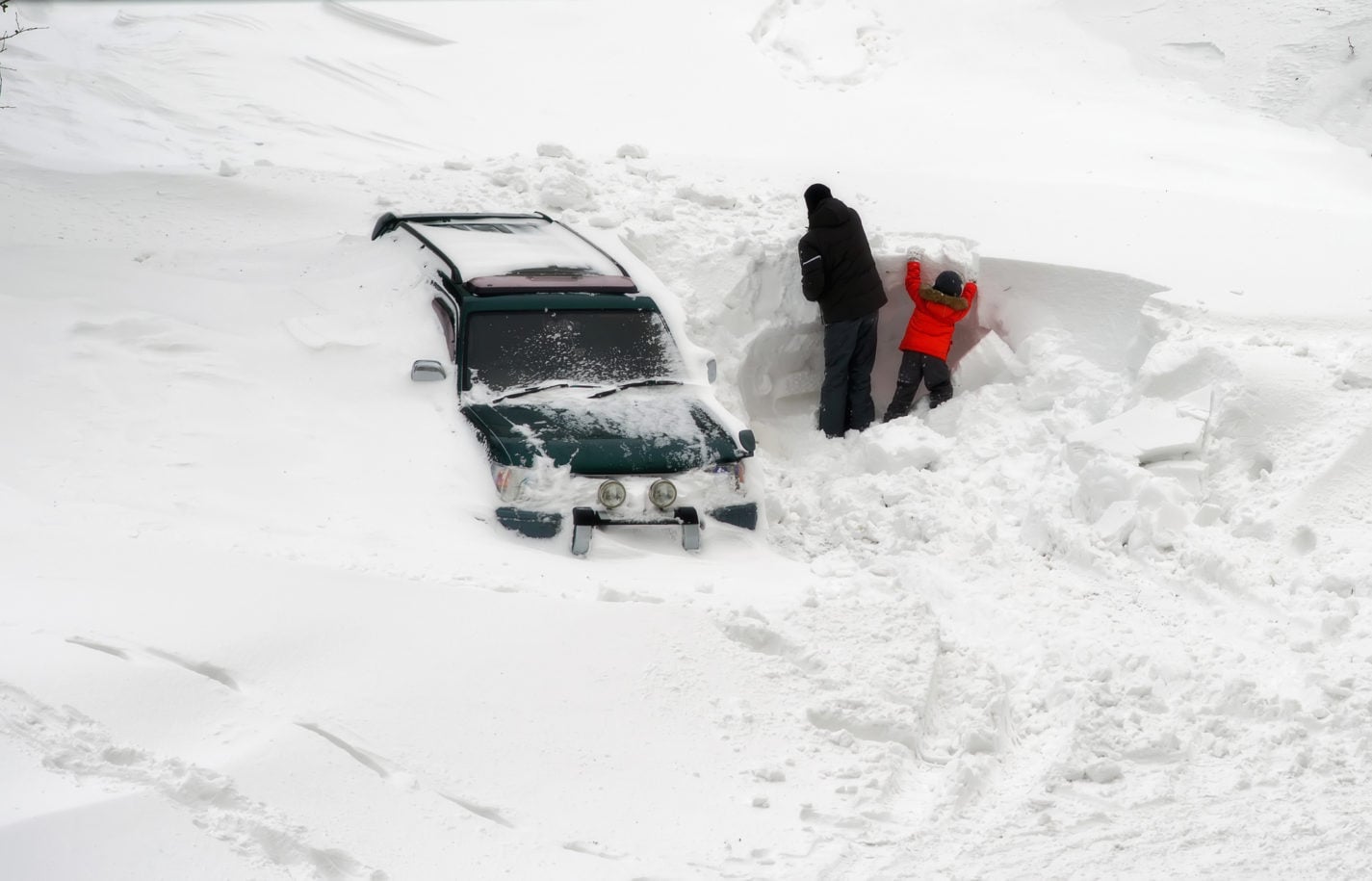 “State troopers closed the turnpike and we were forced to exit the highway.  I had been skiing in the Poconos since childhood, so I was familiar with the area and found a side road that I thought would be safer and would lead towards our home in the Philadelphia suburbs,” he added.


“Suddenly, our SUV skidded on the ice and we slid off the road into a snow-covered embankment.”


Somehow, Josh’s phone dropped from the car and it was nowhere to be found. Stranded on the side of a mountain with howling winds, blowing snow, and subzero temperatures, with no cell phone, Jordan had no way to call for help and feared they would have to spend the night in dangerously wicked conditions.


With daylight fading fast, Jordan started to dig through the snow, even though he knew the chances of a phone surviving after being buried in wet snow were not good.


With just a half tank of gas, Josh knew they couldn’t keep the car running all night, so decided to let Jake stay in the heated car while he went out and searched for the phone as darkness fell.


“After a half hour of digging around in slush, I found my phone. But it was submersed in wet snow. I was sure it would be dead.” 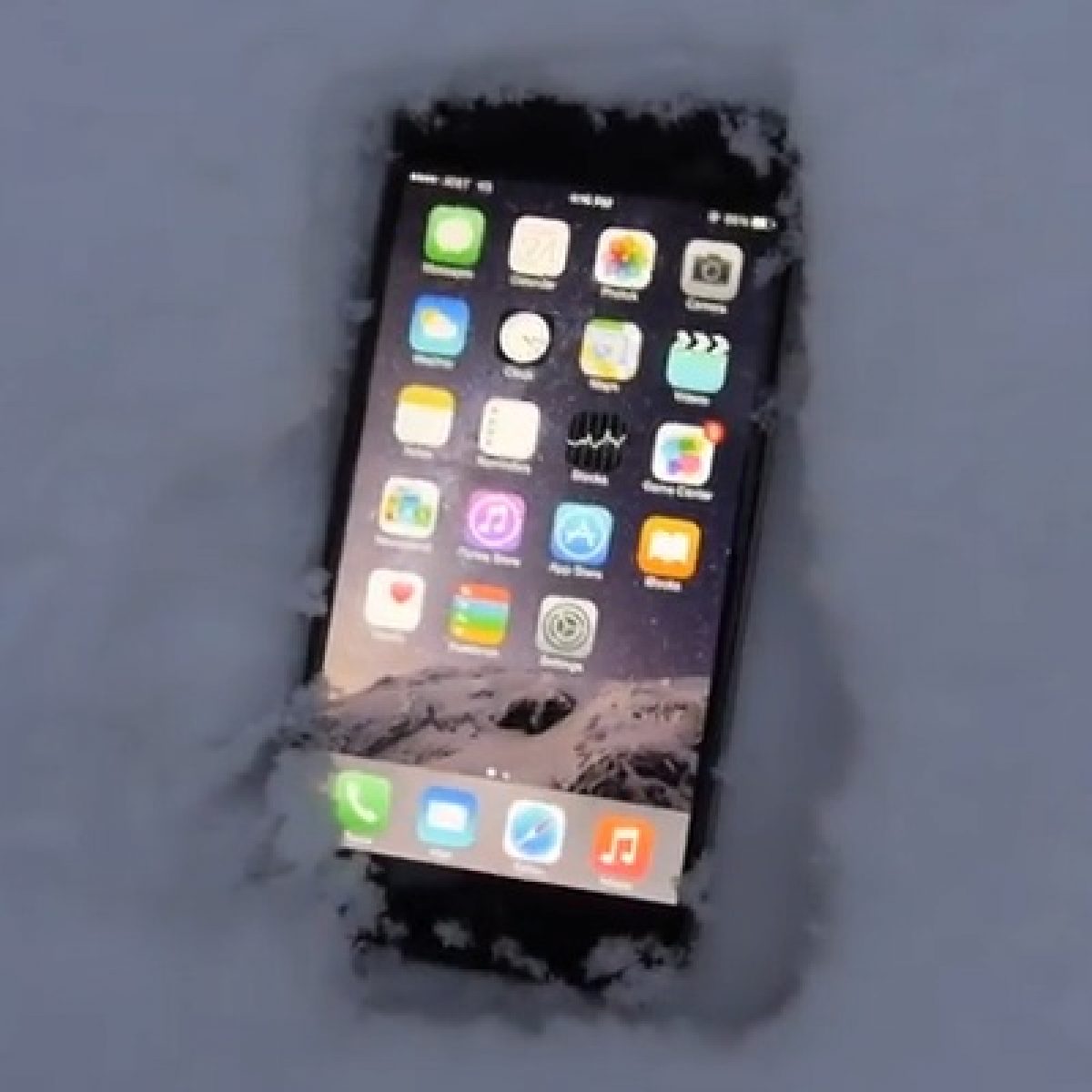 To his surprise, his phone was still working. He immediately thought back to his wife’s last words and smiled.


“The first thing I did was send my wife a quick text to say, ‘I love you and we’re safe.’ and then immediately dialed 911.”


Within minutes, a tow truck appeared and Josh and Zach were driving in the truck’s cab.


What good is a waterproof phone case if your phone is buried in a pile of snow or sitting at the bottom of a lake? 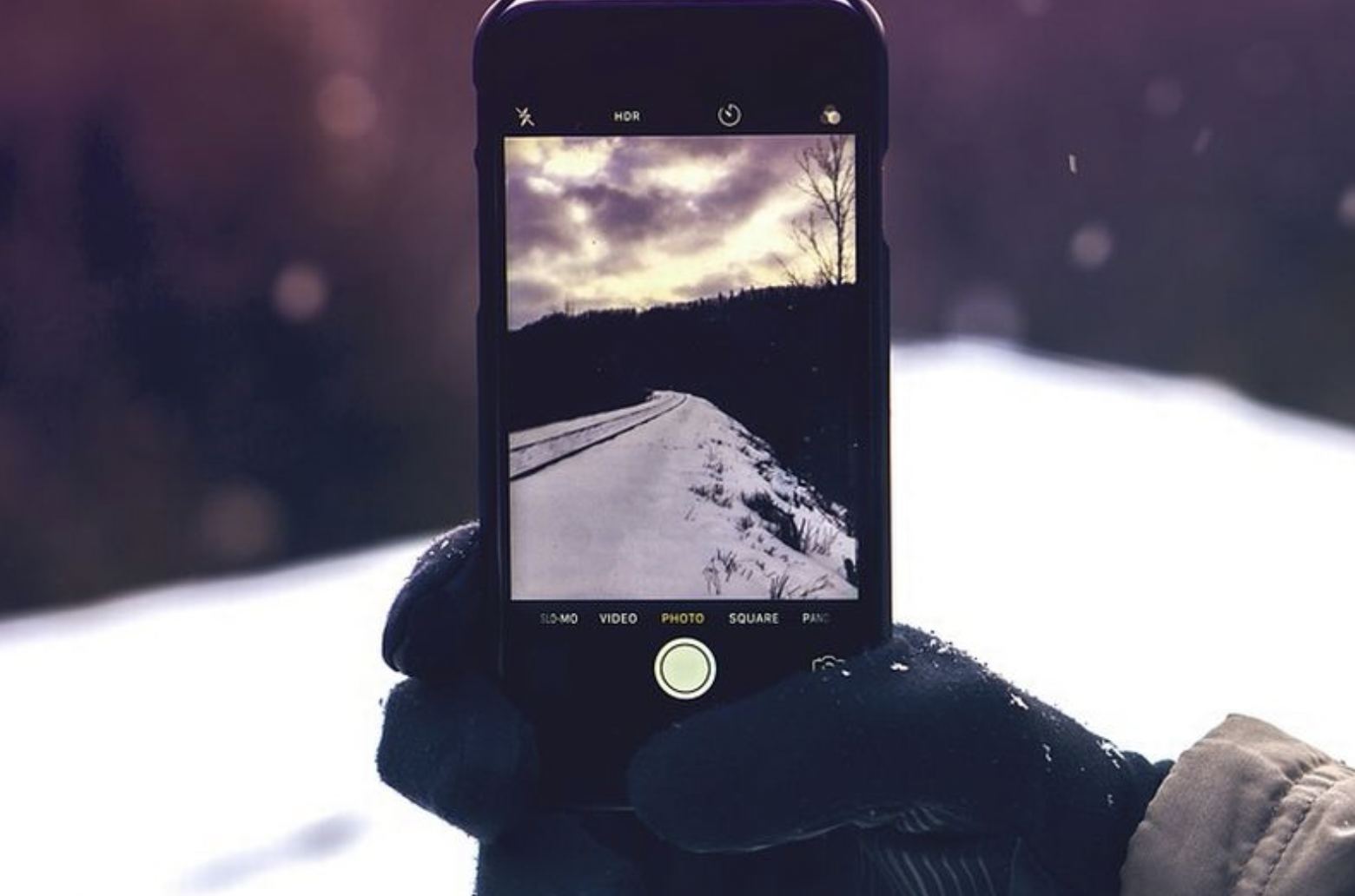 Designed to fit any iPhone or Android device, the Universal Waterproof Floating Case protects your phone by land or by sea!  Built-in foam padding provides 2 layers of durable, high-quality PVC-plastic maximum protection against pressure, punctures, and penetration, making it the first and only waterproof device that’s drop and scuff-proof.


Perfect for shredding the slopes, slaying the surf, or tracking the trails, CaliCase lets you focus on the fun instead of your phone.

“I owe my life to my wife and this cool little gadget called CaliCase. Everyone should have one!”